David Miles’ career spans more than three decades, during which he has served as president of three full-service advertising agencies. David is a recognized expert on branding and has spoken extensively on the subject throughout the United States. During his career, David has won numerous local, national and international creative awards, including 116 Gold Nationals from the National Association of Home Builders.

In 2016, David was recognized as the 50th recipient of the new home industry’s most prestigious award: Legend in Residential Marketing. David has twice been named one of the 50 most influential people in the home building industry by Builder Magazine. 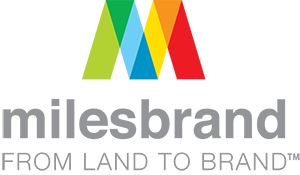 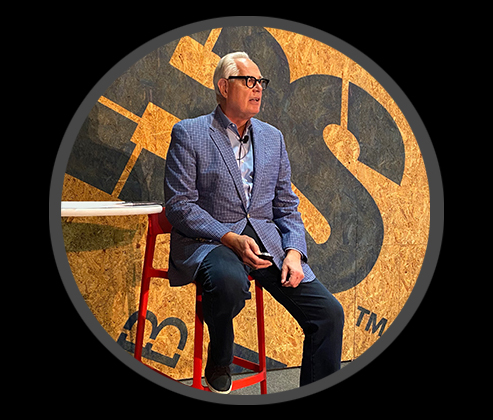 Creating A Brand
For Your Community

"I’ve been going to IBS for decades, and this is the best master session I have ever attended. Dave Miles’ content and presentation was spot on for internal and external branding of our companies. Well done!"

BOOK DAVID AS YOUR NEXT SPEAKER